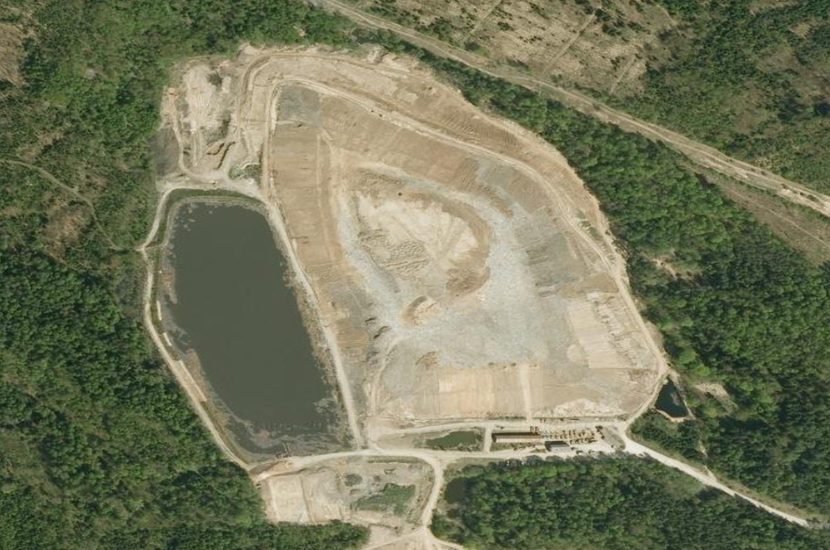 Having evaluated the European Union Council Directive 1999/31/EC on the landfill of waste, the largest landfill in Lithuania was closed. The landfill area of approximately 14 ha has accumulated 3.5 million tons of waste. Height of the pile is approximately 32 m. Considering the stability of the landfill pile the slopes were formed with inclination of 1:3. Approximately 20 wells were drilled from which reclamation of approximately 6.85 million m3 of gas is expected.